Marc Márquez achieves his sixth consecutive BMW M Award, the title to the best qualifier of MotoGP. This year he takes a BMW M3 CS.

The best motorcycle rider in the world, and one of the best in the history of motorcycling, is Marc Márquez . Their numbers speak for themselves. The Spanish rider has proclaimed World Champion in 2018, adding seven titles. As you know, BMW is one of the sponsors of the championship and, since 2003, has delivered a high-performance vehicle to the "queen category" driver who has better grades long of the season.

Since Marc Márquez reached the maximum category in year 2013 , none of his rivals knows what it is to take this award to the best qualifier of the season ; as the pilot of Cervera has been the man that more poles has achieved championship after championship . This past Saturday, on the occasion of the last Grand Prix of the season, held in Valencia, BMW returned to its traditional delivery.

The Pentacampeón of the MotoGP world received from this his sixth BMW M Award. In this edition, the award was a brand new BMW M3 CS , the most extreme special edition of the sports saloon, delivered by Carmelo Ezpeleta, CEO of Dorna Sports, and Markus Flasch, President of BMW M GmbH.

" I can not believe that I won the BMW M Award for the sixth time. A year ago I announced here that my goal was to obtain this sixth victory, and in fact I have achieved it. That makes me very proud. Now I can hardly wait to get behind the wheel of this fantastic BMW M3 CS ", declared Marc Márquez .

The records do not stop arriving at the pilot of Cervera, which is the only one that has managed to get this award so many times . Valentino Rossi and Casey Stoner have achieved three BMW M Awards , while Jorge Lorenzo has achieved it twice. Sete Gibernau, also a Spanish pilot, and the sadly disappeared, Nicky Hayden, did it once. Will Márquez leave with another BMW M during the last GP of 2019?

You may be interested
20.02.2020 Author: www.worldclassautogroup.com
Views:
The spectacular SsangYong Rexton DK... 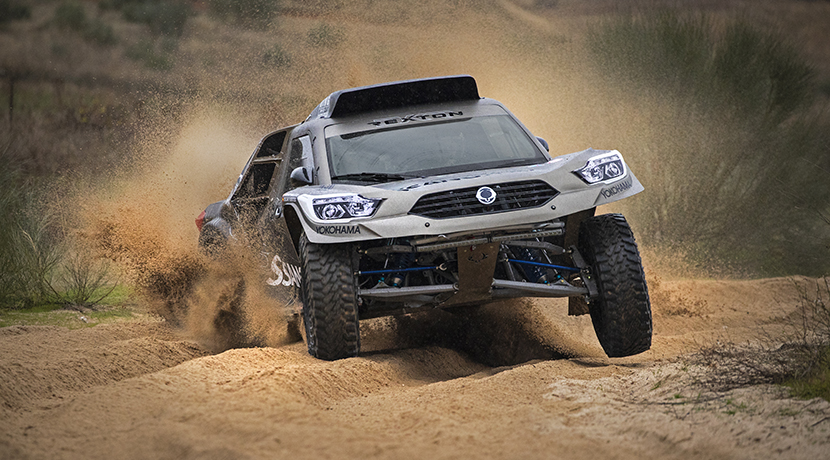 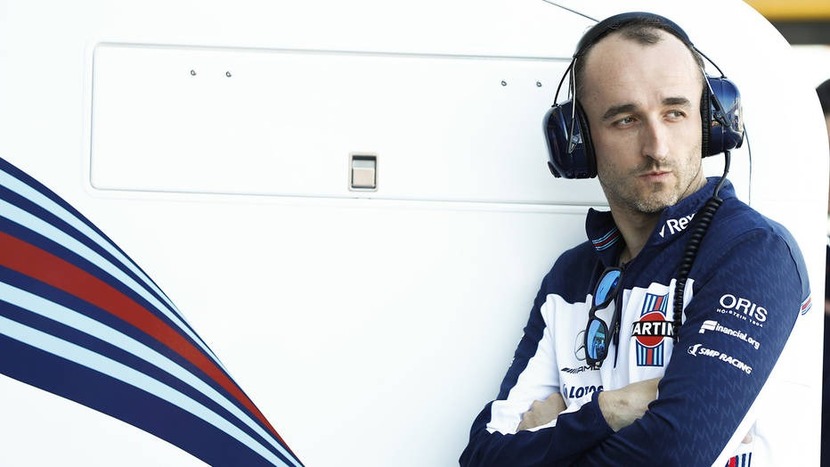 The Seat Leon X-Perience returns to our market with a cleaner mechanics and a more complete complement, all for a very competitive price...