The Subaru XV Hybrid, or Crosstrek as it is known in the United States, has made an appearance at the Los Angeles Auto Show

Until a few years ago Toyota was the undisputed leader in terms of hybrid technology . However, as emissions regulations have become more restrictive, it has become popular. Today, it is no longer uncommon to see hybrids of Lexus , Hyundai, Kia , Volkswagen and now Subaru . In fact, at the Los Angeles Auto Show they have presented the Subaru XV Hybrid , the new version of the popular Japanese SUV.

The > Subaru XV , or Crosstrek as it is known in the United States, is one of the most successful models of the manufacturer. For this reason, it has been in this one and not in another, in which they have released their hybrid technology . After him, different versions will arrive to the rest of the models of the range. The ultimate goal of Subaru, after dispensing with its diesel blocks, is to have petrol, hybrid and electric versions.

How is the hybrid mechanics of the Subaru XV? 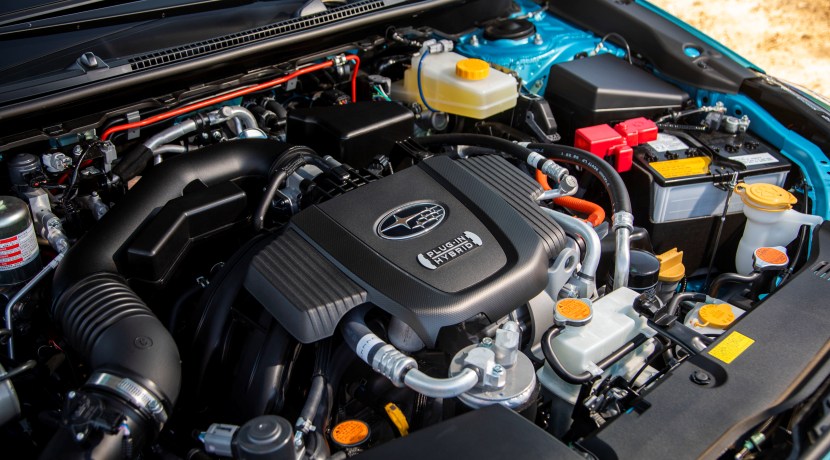 The Subaru StarDrive technology uses two electric motors . A block works like a starter. On the contrary, it can be powered by the heat engine to function as a generator for the hybrid battery . The second motor drives the vehicle for hybrid and electric driving modes. It also charges the hybrid battery using the system of regenerative braking .

In the thermal part we have a Boxer petrol block 2.0 liters with a power of 140 CV. The combined power of both systems is 150 HP. The electric motors operate thanks to a lithium-ion battery pack with 8.8 kWh capacity. To manage the set, Subaru has relied on the Lineartronic CVT transmission and its AWD system AWD .

The approved average consumption as well as the emissions have not been communicated by the brand. They have confirmed that in full electric mode it will be able to travel up to 27 kilometers and that in hybrid mode it reaches a range of up to 770 kilometers . Finally, the time of recharging the batteries has not been disclosed either, so we will have to wait for marketing to get closer to know more technical details.

The aesthetics and equipment of the XV Hybrid change somewhat 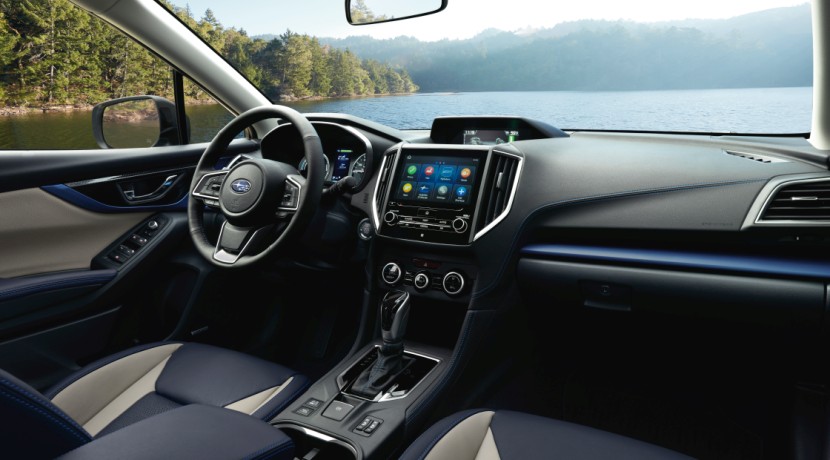 The aesthetics of Subaru XV Hybrid stays true to what the conventional model looks like. The main differences focus on the addition of the "Plug-in-Hybrid" badge on the sides and the lid that conceals the plug. As it is the US version, it has other details that distance it from the European version. These are some optical groups , alloy wheels and different color palette.

Inside, the main changes that the XV Hybrid assumes are focused on the instrument cluster . In it, we can see the new spellings and icons through which to manage the energy of the hybrid system. The rest of the elements, including the EyeSight Driver Assist technology, are standard equipment. As usual, quality and equipment are maintained at the highest level.

The arrival in the US of the Subaru XV Hybrid will take place in the coming weeks.In any case, our region could come with an improved electrical system .

Carlos Ghosn, CEO of the Renault-Nissan alliance, was arrested in Japan for tax fraud. According to Kyodo, he would have evaded more than 35 million euros....