Changan CS85, the bastard and Chinese brother of Renault Arkana

The struggle between the European automotive sector and the Chinese has focused on avoiding the plagiarism of models. Traditionally Western firms have been more advanced than Asian ones, however, in this life, not everything goes. Proof of this is the Víacrucis that carries Land Rover with its Evoque , or the one that is now presented to Renault with the Arkana The reason is simple, the SUV coupe Changan CS85 comes to the Chinese market.

Quickly, the Changan CS85 can be categorized as the bastard brother of the Renault Arkana . According to the brand, it is a design of its own, although with the exception of certain details, we could say that the designers have inspired the Gallic model. To this we must add that in his presentation they have chosen a red tone very similar to the one that sported the first SUV coupe of Renault.

Is it similar to Renault Arkana?

The front of Changan CS85 is the most differentiated, and with more personality, of this SUV coupe. The optical groups, with LED technology, have a torn design that frames a chrome grille and generous size. The bumper features aggressive and muscular lines, which are fitted with LED fog lights at the corners.

The similarities with the Renault Arkana are evident on the side and behind. In the first case, wheel arches, tension lines, door handles, alloy wheels and roof drop are traced. In the second case, the sharp optical groups are fitted in a gate identical to the one that the Arkana looks. The difference between one and another model lies in the bumper format and the four exhaust exits. The Gallic model uses a rear diffuser in which it camouflages the exhaust outlets and the CS85 dispenses with it and adds four outputs, two to two.

What does the Changan SC85 offer? 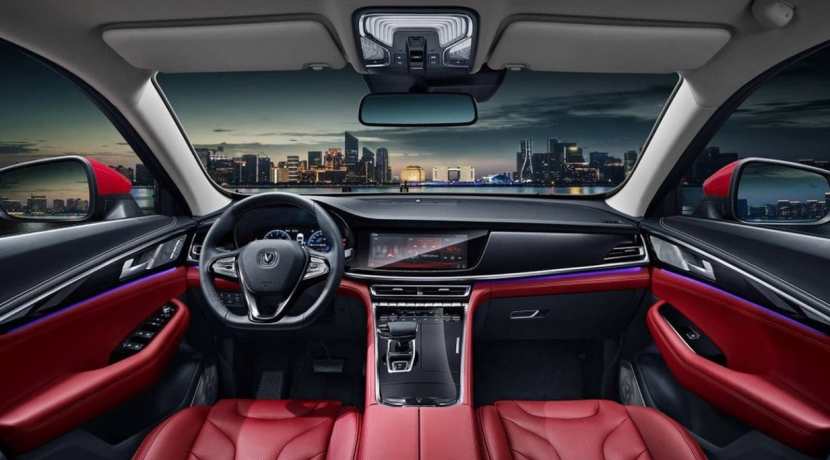 If we ignore the aesthetic similarities of the Changan CS85 with the Renault Arkana , the Chinese coupe SUV offers more. From the outset, the interior design follows its own path, showing a high quality for what we are used to. The command layout and the screens give a plus technology that takes you to the top of the segment. All this complemented by a rich endowment, where there is no lack of integrated navigation or 360 degree vision camera .

Mechanically speaking the CS85 is available with Two gasoline blocks four turbocharged cylinders. The option of access corresponds to a 1.5 liters with 190 HP that becomes 2.0 liters and 230 HP in the hottest option. Both mechanics are associated to an automatic gearbox by 8-pair torque converter. The brand has not revealed if it has, or not, with all-wheel drive system , although it would not be disposable.

All in all, the Changan CS85 positions in the manufacturer's range between CS75 and CS95 . Its arrival on the market is scheduled for the first months of 2019 and is only destined for China. 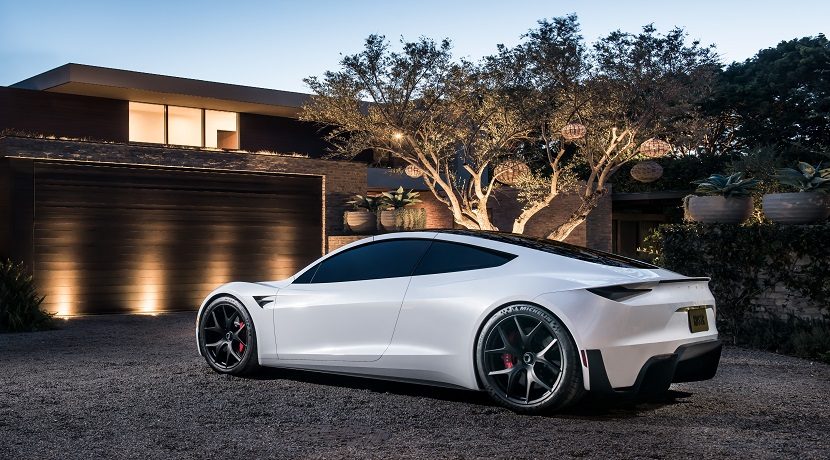 This is how an electric car works and its different parts: types of electric motors, inverter, trasnformador, charger, battery and controller....